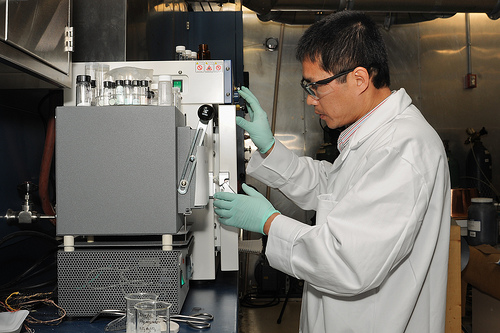 With its low birth rate and an ageing baby boomer generation, Canada faces a labour shortage in the coming years. The Canadian government, however, is taking steps to avoid this problem. It has constituted new rules which give preference to younger immigrants over older ones, after government studies showed that older immigrants found it tougher to get jobs in the Canadian market.

Dr Arthur Sweetman, who was a co-author of a study on immigrants’ capability to adjust to the job market, says that, “The new system makes perfect sense. We should be accepting younger and skilled people because they find it easier to get a job in Canada.”

The new rules also accord higher emphasis on an applicant’s ability to use either of the two official languages of Canada, English and French. Applicants who know either or both of the two languages receive eight points.

A skilled worker is preferred over non-skilled applicant under the new rules. Whereas the older system preferred educated applicants, the new system awards higher points to applicants who can demonstrate their training in a skill that will help them get a job.  Applicants for the Skilled Worker Program have a much greater success rate when employing the services of an experienced immigration law firm like Niren & Associates, who have assisted hundreds of individuals with Skilled Worker applications.

This new system was announced by Jim Flaherty, Minister of Finance, in March as part of the annual budget.

How to Reapply for a Canadian Tourist Visa After Being Rejected

By MorganJanuary 23, 2020
Working in CanadaResources