What is Family Class Sponsorship?

Your relatives can live, study and work in Canada if they become permanent residents of Canada. You can sponsor certain relatives to come to Canada if you’re at least 18 years old and a:

Requirements to be a Sponsor

Requirements to be a Sponsor

To be a sponsor:

Who You Can Sponsor

Who You Can Sponsor

The Spousal Sponsorship program is a subsection of the Family Class immigration category. Under this program, a Canadian citizen or permanent resident may sponsor a spouse or common-law partner for Canadian permanent residence. Both the Canadian citizen or permanent resident (also called the ‘sponsor’) and the foreign national (the ‘sponsored person’) must be approved by Immigration, Refugees and Citizenship Canada (IRCC) in order for the sponsored person to receive a visa. In order to receive a visa through this immigration program, the sponsor and sponsored person must prove that their relationship qualifies under one of three categories: Spouse Common-law Partner Conjugal Partner Canada does recognize same-sex couples to be eligible for spousal sponsorship. Inland sponsorship is when the couple is together in Canada and the foreign spouse/common-law partner has temporary status in Canada, either as a worker, student, or visitor. An Outland application is generally pursued when the sponsored partner is living outside of Canada.

Dependent children, both natural and adopted, may be sponsored to live with their parent(s) as permanent residents in Canada. The child sponsorship program is a subsection of the Family Class of immigration. To receive a visa through this immigration program, the sponsor and the sponsored person will be required to prove their relationship to one another. Individuals whose adoption proceedings are in the final phases of processing may begin sponsoring their child before the adoption has been finalized.

Who is Eligible for Family Class Sponsorship? 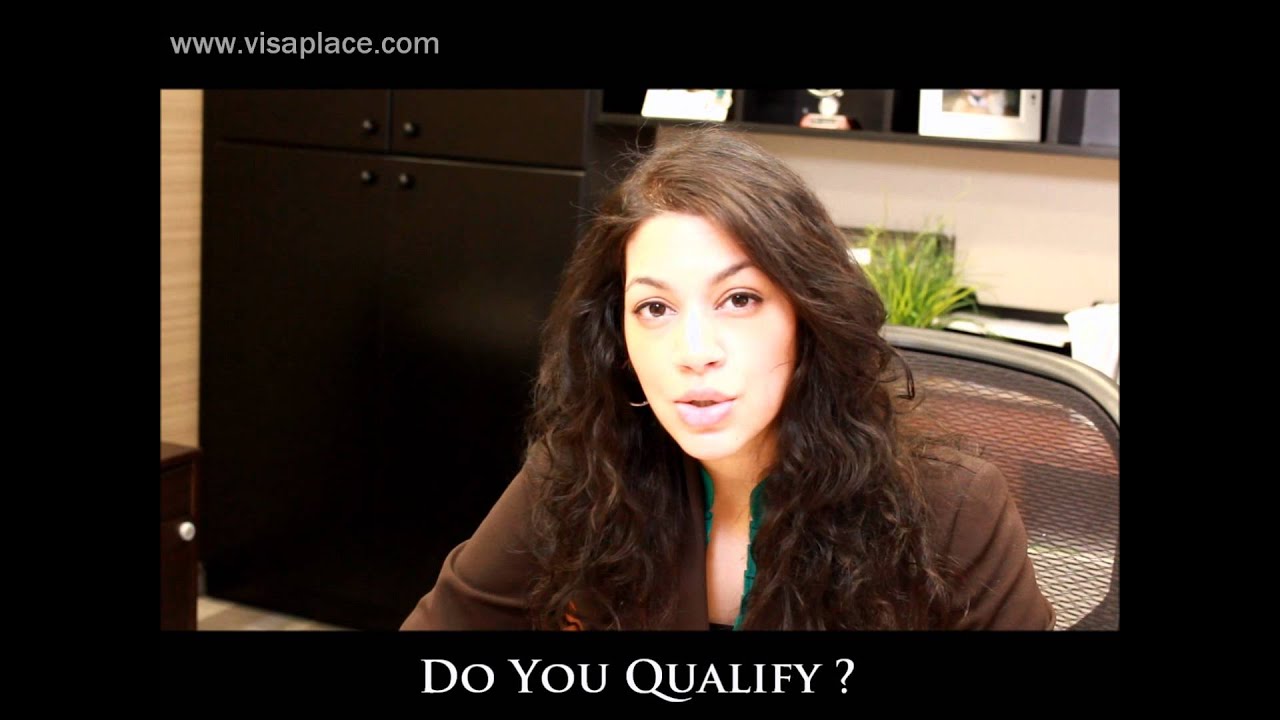 The Canadian family member may sponsor:

Requirements for a Sponsor

In addition to being a Canadian citizen or permanent resident, the sponsor must also fulfill a few other requirements in order to be eligible.

The 3 Most Common FAQs about Sponsorship

What If My Sponsorship Application is Refused?

If your application for sponsorship is refused, you can appeal the case to the Immigration Adjudication Division (IAD) within 30 days of the refusal. IAD appeals are lengthy, costly and by no means guaranteed. If your case was refused, you should contact a lawyer immediately in order to ensure your appeal is filed on time.

What Does “Essential Needs” Mean?

When agreeing to provide for a family member’s “essential needs”, the sponsor must take care of basic requirements of everyday living (eg. food, clothing, shelter), and health needs not covered by public health services (eg. dental and eye care)

How Long With The Sponsorship Application Process Take?

This will depend on to which Canadian Immigration Visa Office the application was forwarded, and the type of family member sponsored. Spouses, common-law partners and dependent children are priorities, and can take about a month, whereas parents and grandparents can take more than three years.

Why Legal Help for Family Sponsorship is Important

Although the government prioritizes the processing of sponsorship applications, being successful is by no means a given. All of the requirements must be met, and even the slightest error on an application can lead to a refusal. In order to take advantage of this great opportunity, individuals should enlist the help of a legal professional who knows how to send a package that will provide an applicant with the best chance to be sponsored.

Why Hire Us to Assist Your Family Sponsorship Case?

With over 15 years experience specializing in helping to reunite families from across the world, we know what immigration officers are looking for when reviewing a sponsorship application. We have helped thousands of individuals to successfully get Canadian permanent residence through family sponsorship, and we can help you too!