What Are My Options? Refusal Letter and How to Appeal

If you get a letter in the mail from Canada Immigration advising you that your application for Canadian immigration was refused, do not panic! You do have options: 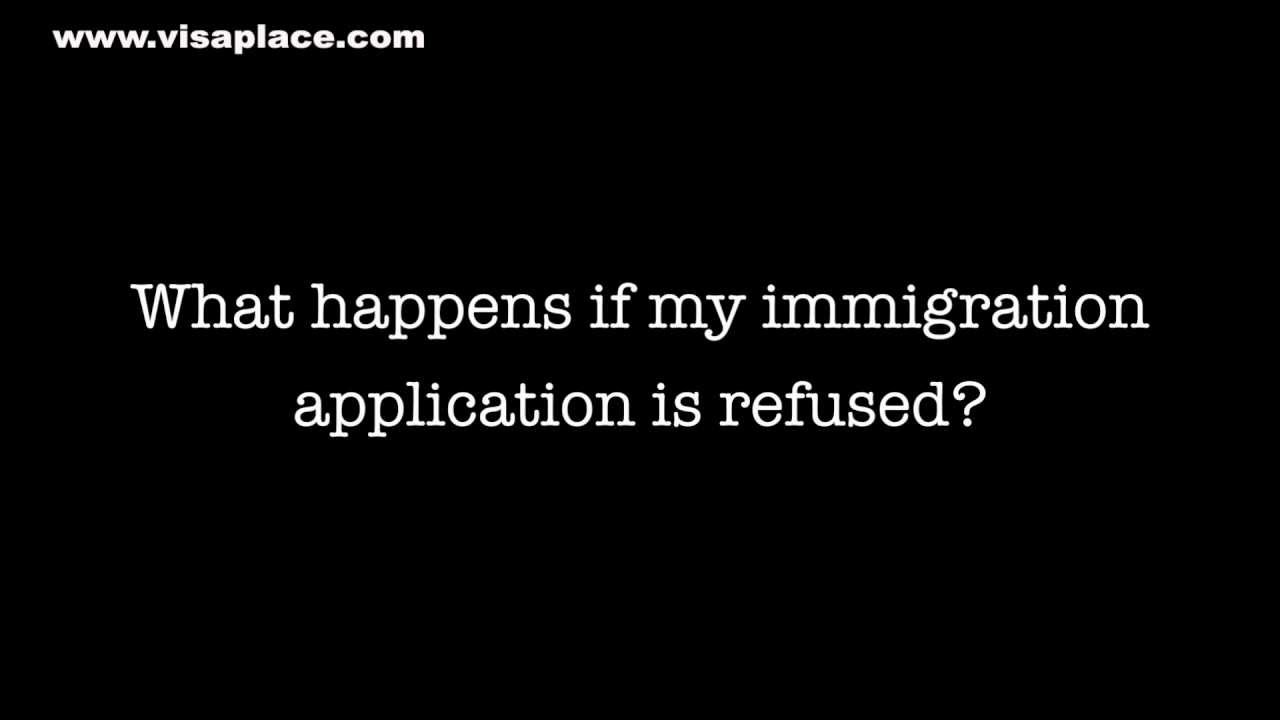 It is important that if your immigration application was refused, you act very quickly. There are strict appeal deadlines that must be followed in order to secure your rights. It is therefore important that you contact a qualified immigration law firm to quickly assess your case and outline your options without delay.

Which Option is Right for You?

Depending on these factors, you may have options to appeal your case, re-apply or get it resolved though government channels. The key is to get a quick evaluation of your case before your appeal rights are terminated.

Why Did My Canadian Immigration Application Get Refused?

Whatever the reason for the refusal, it is important to act very quickly once you are notified that your case was denied. You should then seek out a qualified and experienced Canadian immigration lawyer who is licensed. If your case has merit, then an Immigration Appeal should be considered.

If I Was Refused, Where Do I Go From Here?

Why Hire our Lawyers to Help You With Your Refusals

The first step towards dealing with a denied entry to Canada is getting an assessment of your case. Fill out our immigration assessment form and we will get back to you within 24 hours to discuss your eligibility and options.