Yes, we are open! Find out about VisaPlace's COVID-19 Immigration Relief Program!Learn More 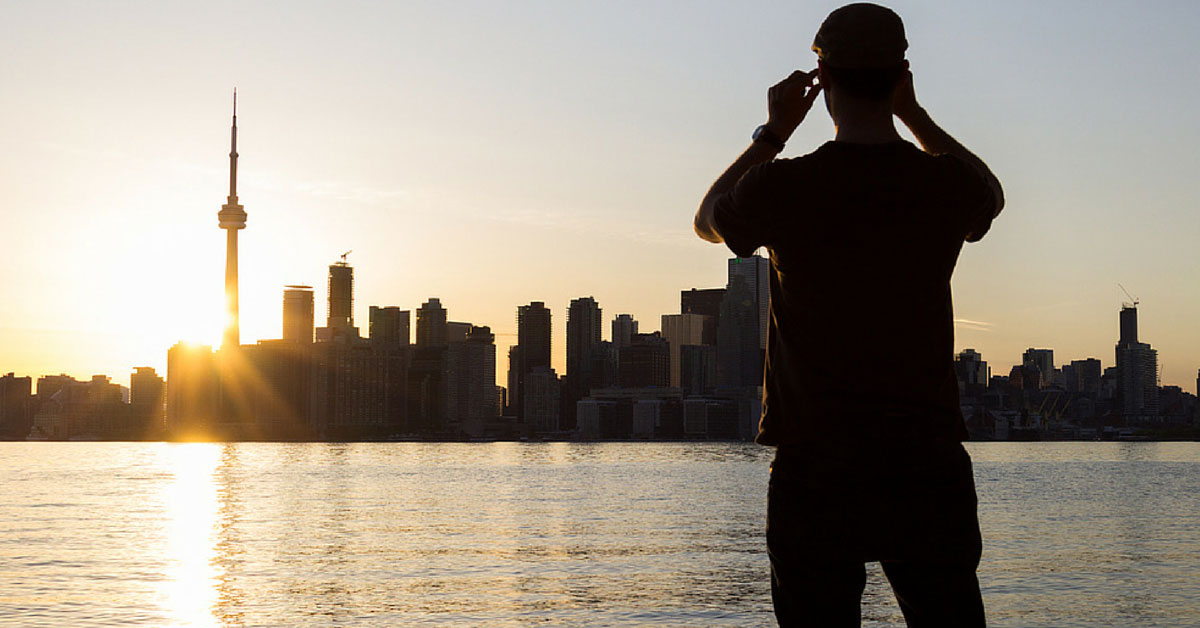 Toronto is a great place live. Many native Torontonians sadly take our fair city for granted.  Sometimes it take recent immigrants to remind us about how good we have it. Many immigrants have come from places which are lacking in basic infrastructure, culture and general standard of living. They cherish their new found home and remind us vets of why Toronto is a major immigration destination worldwide.

True, Toronto, while like many large cities has its share of problems: high taxes, pollution, congestion etc. However, unlike many of its counter-parts, Toronto has some unique benefits not found in other North American cities. So let’s highlight our “Toronto Top Ten:”

1. Residential Neighborhoods in the heart of the city. What city boasts residential real estate next to city living? Unlike places like New York you can have it both ways in Toronto. Big cities, good schools and parks rolled into one.

2. Low Crime Rate: Toronto is known for its low crime. When a violent crime occurs it makes the news–usually the front page.

3. Harmonious multicultural population. So many people from different backgrounds all living and working together. If only the rest of the world was like that.

4. Economic hub. Here’s where the merger and acquisitions, head offices, and big law firms reside. (too many lawyers: mmm, maybe that’s not a good thing)

5.  Great cuisine and entertainment. Next to New York, Los Angeles, and London, Toronto is the largest centre for the Arts in the world. The Toronto Film Festival attracts the “IT crowd” from Hollywood every year.

6. Cheap Residential Real Estate. Ok I am going to get a lot of flack for this one. But when compared to other cosmopolitan cities, Toronto housing prices are indeed more affordable. Believe it or not.

7. Government stability. Again a controversial one. But compared to other places especially outside the US and Canada, Toronto is virtually corrupt-free.

8.  A true cosmopolitan city. Toronto’s multiculturalism combined with its economic clout translates into a world class affair on the scale of New York, Paris and London.

9. Stable Climate. Yes its cold in the winter and humid in the summer here. But hurricanes, tsunamis  and earthquakes are things virtually foreign to Torontonians. Let’s keep it that way.

10.  People. After all a city is it’s people. Torontonians are busy; they are rushed and sometimes reserved. But they are nice to the core, tolerant and accepting. Smile and they will smile back 🙂