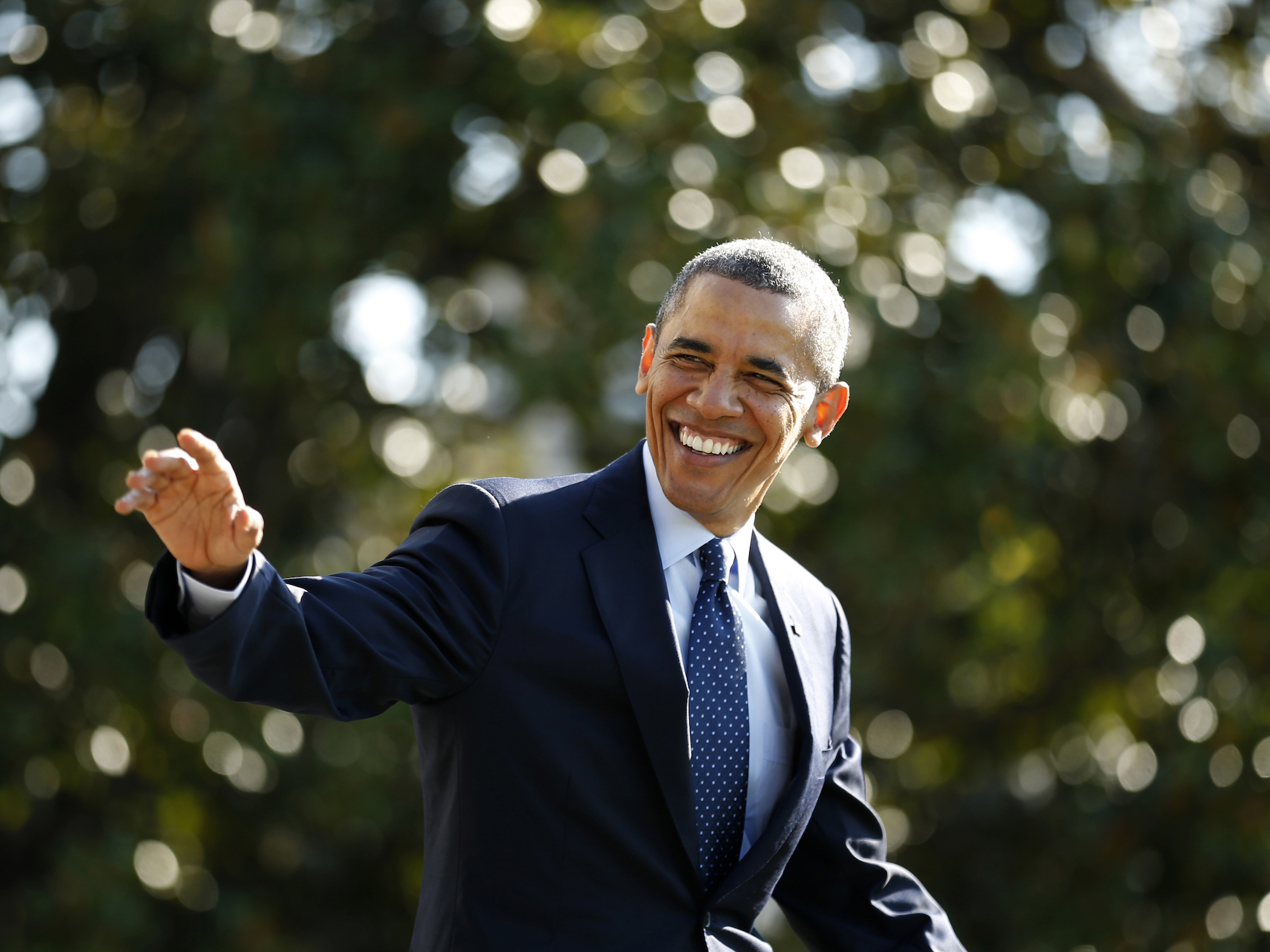 Just about two years ago President Obama won the reelection by a landslide with the help of the majority of the Latino vote. The president had extreme success of his Deferred Action for Childhood Arrivals, DACA, which opened up opportunities for thousands of undocumented immigrants who were brought to the U.S. as children.

Although it sounds like Obama was the voice of the immigrants and children of immigrants, his statistics for deportations say otherwise. The president of the National Council on La Raza (NCLR), Janet Marguia said “For us, this president has been the deporter-in-chief”. The NCLR is one of the largest Latino advocacy groups in the United States, so this statement was somewhat shocking considering the past Latino support.

Obama had one of the most successful immigration movements by creating the DACA. This program gave over 800,000 young undocumented immigrants a lifeline with temporary work permits and protection from deportation. Although he did create many opportunities for these children, President Obama also has more deportation numbers than any other president. The President deported more than 2.8 million undocumented immigrants during his eight years as president. There are some people who have mixed feelings about these statistics such as the advocacy director for pro-immigrant group United We Dream.

The director, Greisa Martinez, stated “Even though we had millions of deportations, I recognize that my life has been radically different under an Obama administration, more than I had ever imagined.” Martinez knows that although Obama had deportation numbers through the roof, he improved the lives of documented immigrants in America. The director, Martinez, did express her concern of president-elect Donald Trump. “There is a vast network of deportation structure that will now facilitate Trump’s move to deport millions of people more,” Martinez said.

Before the Obama term, Ronald Reagan was named the most pivotal president on immigration. In 1986, Reagan signed the Immigration Reform and Control Act, which granted amnesty to 2.7 million undocumented immigrants who had arrived in the U.S. before 1982, had a clean record and registered with the Selective Service. Then in 2014, Obama turned the table by building the DACA which changed the lives of undocumented immigrants in America. Cesar Vargas, an immigrant advocate who helped organize the Latino outreach for Senator Bernie Sanders explained that the “DACA, DAPA, all these efforts were a result from the pressure that came from the neighborhoods. President Obama did not wake up one day and decide to introduce DACA. He was pushed.” Vargas is explaining that Obama had the support and cries of the immigrants to help protect them from deportation. This is why his eight year term is so complex.

Now when Obama’s eight year term in office is coming to a close, he’s leaving behind a very mixed legacy on immigration. He has been said to have the most political impact on immigration in the United States but yet leaving behind half-filled promises. We will how the DACA and the DAPA policies will hold up in Donald Trump’s term.