Did you know there are 300,000 Canadians residing in Hong Kong as dual citizens? Dual citizenship, also known as dual nationality, is when a person is a citizen of two countries simultaneously. Every country varies in its citizenship laws, so what makes you eligible for being a dual citizen varies from place to place. Sometimes it comes about automatically, like when a child born in a foreign country to American parents may be both a US citizen and a citizen of the country in which they were born.

A new policy affecting dual citizens in Hong Kong recently passed that has many people concerned, especially Canadians. China authorities have enforced an old law that denies dual citizenship to those residing in Hong Kong, including 300,000 Canadians, an estimated 85,000 American citizens, and 100,000 Australian citizens. Individuals who declare themselves as Canadians now fear losing their Hong Kong residency rights.

This new enforcement means Canada will be denied consular access to any Hong Kongers who, when forced to choose, declare themselves to be Chinese.

The policy on dual citizenship stems from a 1980 law in mainland China that was then applied to Hong Kong when the United Kingdom handed over the city to Beijing in 1997.

This change comes as the Chinese Communist Party in Beijing has taken greater control of the coastal financial hub. Last summer, the Chinese government imposed a sweeping new national security law on Hong Kong. This security law was to target secession, subversion, and terrorism, but it contains vaguely defined offenses that critics say effectively criminalize dissent and opposition.

Western countries including Canada have accused China’s one-party state of breaking a 1984 treaty in which Beijing pledged to maintain Hong Kong’s local autonomy, civil rights, and rule of law for 50 years after the handover. Since last June, authorities in Hong Kong, backed by Beijing, have barred pro-democracy legislators from running for office. This month, police conducted sweeping arrests of most of the remaining opposition figures and activists.

China and the UK are currently in a dispute over London’s plan to offer a path to British citizenship to two-thirds of Hong Kongers. Those born before the handover can apply for a special British National Overseas (BNO) passport. The UK is offering BNO holders the right to live, study and work in Britain for five years and eventually apply for citizenship. The Chinese government, angry at the move, said it would no longer recognize the BNO passport as a valid travel document as of Sunday, Jan. 31.

If so, Contact VisaPlace today. All our cases are handled by competent and experienced immigration professionals who are affiliated with VisaPlace. These professionals consist of lawyers, licensed paralegals, and consultants who work for VisaPlace Legal an award-winning immigration firm that adheres to the highest standards of client service. 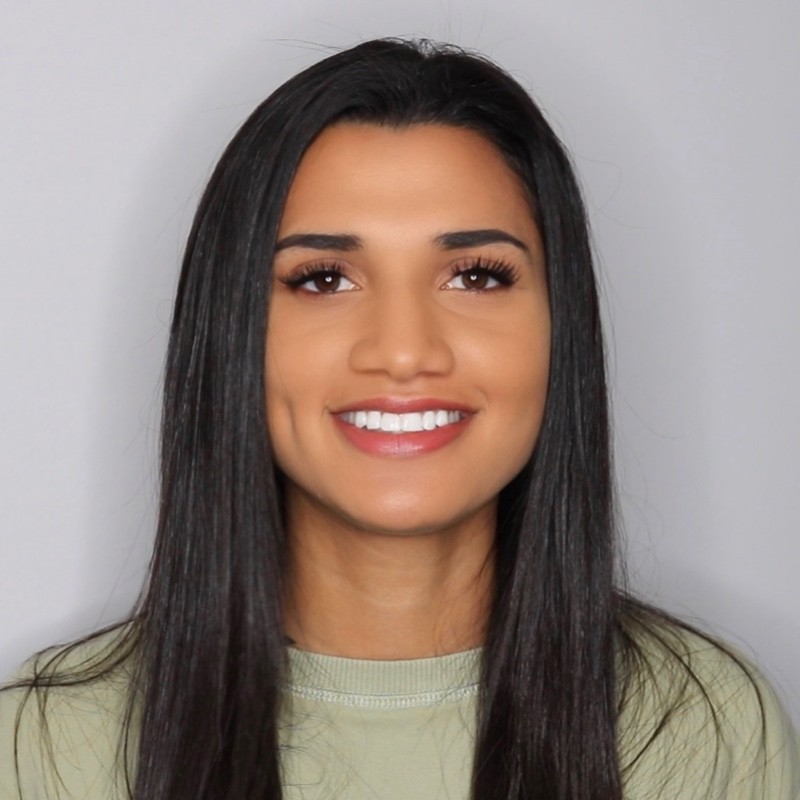 Taking A Canadian Citizenship Test in 2021

How to Immigrate to Canada as a Lawyer