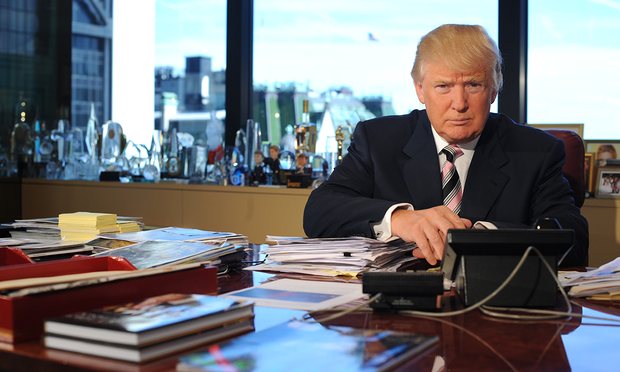 Today marks the first day of the Trump administration being in power. In the first day we have already seen some changes to the white house website. The white house website instantly scrubbed off climate change, civil rights, LGBT, immigration, and healthcare pages. These pages are no longer available on the government website. Today also marks the day that one of the biggest protests that the country has seen in years takes place. The protest today is the Women’s March on Washington. The first line of the protests mission, “The rhetoric of the past election cycle has insulted, demonized, and threatened many of us- immigrants of all statuses, Muslims and those of diverse religious faiths, people who identify as LGBTQIA, Native people, Black and Brown people, people with disabilities, survivors of sexual assault – and our communities are hurting and scared.” Lets take a deeper look into why immigrants and families of immigrants in America are taking a stand today.

Trumps vision starts off by explaining he wants to prioritize the jobs, wages and security of the American people. Establish new immigration controls to boost wages and to ensure that open jobs are offered to American workers first. He wants to protect the economic well-being of the lawful immigrants already living here by curbing uncontrolled foreign worker admissions. The administration will select immigrants based on their likelihood of success in the U.S. and their ability to be financially self-sufficient. Lastly, he wants to enforce the immigration laws of the United States and restore the Constitutional rule of law upon which America’s prosperity and security depend. The Trump administration plan on making the American people first. They want to start curbing the uncontrolled foreign worker admissions, which they have planned to do with the H-1B visa. The admissions to America will be must stricter based on their financial status. Donald Trump has vowed to suspend immigration from regions that export terrorism, we are unsure when the suspension will end.

1. Begin working on an impenetrable physical wall on the southern border, on day one. Mexico will pay for the wall.

2. End catch-and-release. Under a Trump administration, anyone who illegally crosses the border will be detained until they are removed out of our country.

3. Move criminal aliens out day one, in joint operations with local, state, and federal law enforcement. We will terminate the Obama administration’s deadly, non-enforcement policies that allow thousands of criminal aliens to freely roam our streets.

5. Immediately terminate President Obama’s two illegal executive amnesties. All immigration laws will be enforced – we will triple the number of ICE agents. Anyone who enters the U.S. illegally is subject to deportation. That is what it means to have laws and to have a country.

6. Suspend the issuance of visas to any place where adequate screening cannot occur, until proven and effective vetting mechanisms can be put into place.

7. Ensure that other countries take their people back when we order them deported.

8. Ensure that a biometric entry-exit visa tracking system is fully implemented at all land, air, and sea ports.

9. Turn off the jobs and benefits magnet. Many immigrants come to the U.S. illegally in search of jobs, even though federal law prohibits the employment of illegal immigrants.

10. Reform legal immigration to serve the best interests of America and its workers, keeping immigration levels within historic norms.

Donald Trump lays out a few of his personal key issues with Americas current immigration situation.

President Trump is a proponent of foreign investments in the U.S.. Even his own businesses and projects have always used foreign money into the U.S. Trump’s business Trump Bay Street, $50 million dollars were invested which created 1,000’s of jobs for the U.S. citizens or permanent residents such as green card holders.

Although these are all his intended immigration policies he wants to put into place now that he is the President of the United States, we are unsure how many will actually be enforced. Throughout the next four years we will be evaluating and addressing the immigration policies that he will enforce onto America.

Are you interested in immigrating to the US or Canada?